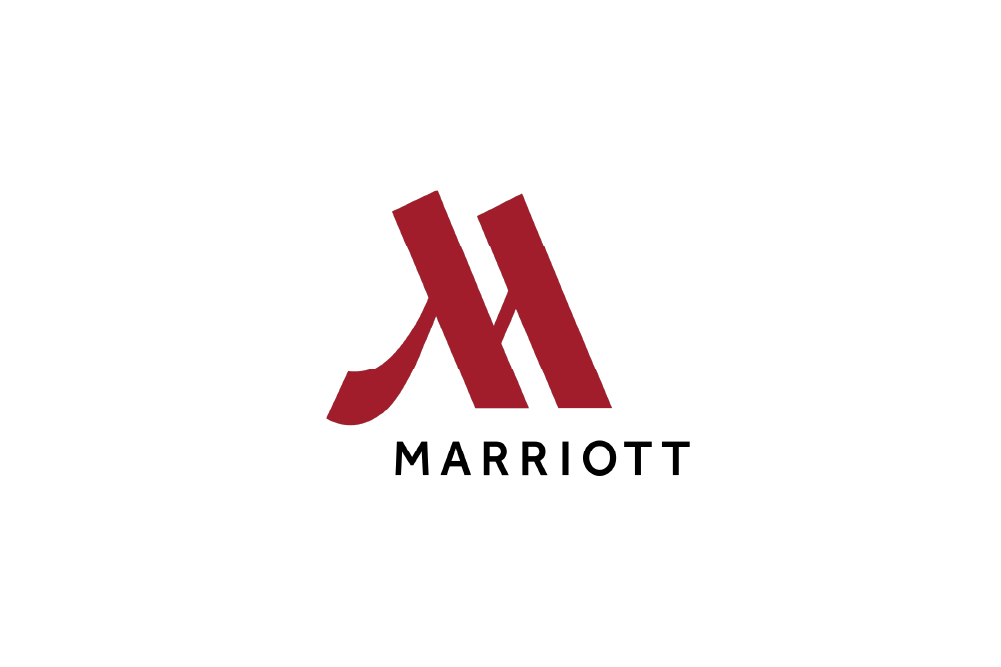 For more than seven years Central Press managed the social media and digital campaigns of Marriott São Paulo Airport – a Deville Hotel Chain unit, which was a Central Press client itself for more than ten years. There were several campaigns and partnerships with influencers, which guaranteed the success of the hotel’s events, as well as the overcoming of occupancy and event goals. The great differential of this work was the segmentation and assertiveness of the actions, which directly reached the target audience of the Marriott brand. The high rates of engagement and interaction on social media posts, as well as the reach of these posts and the generation of thousands of qualified leads were all proof of this 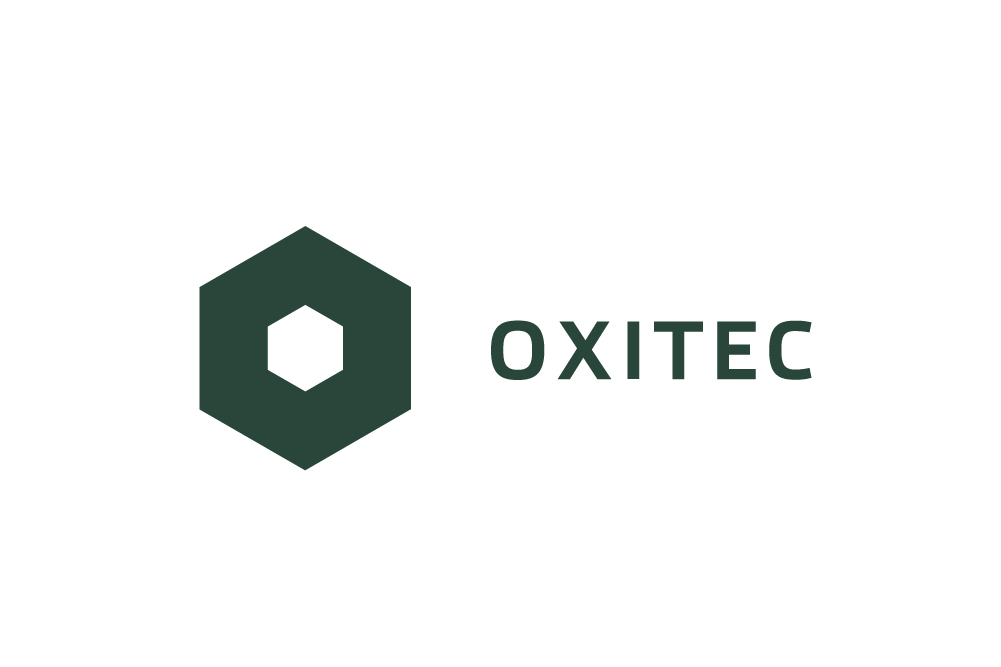 The battle against the fake news of the “super mosquitoes”